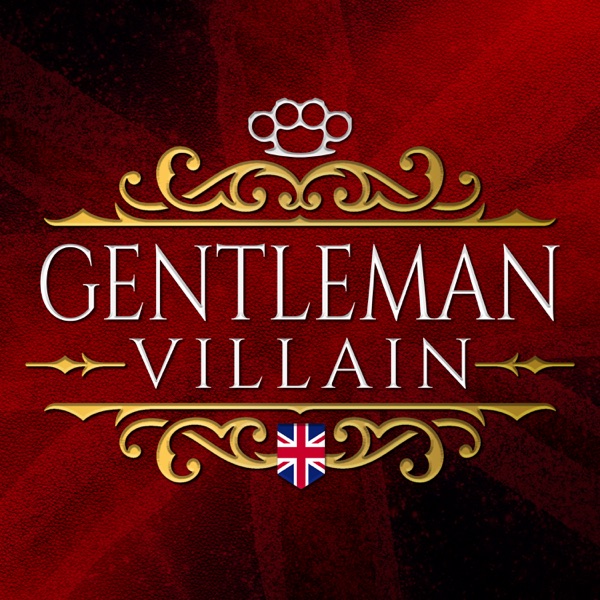 The "Gentleman Villain" William Regal will be featured in what is sure to be one of the most talked about wrestling podcasts in the world. Regal, originally from Blackpool, England, will share stories of his teenage years, spent traveling the roads of his native United Kingdom, wrestling fellow wrestlers, as well as strangers from out of the crowd, as part of a touring carnival act. Regal, along with Matt Koon, will also talk about his days traveling the world and winning championships in Europe, the Middle East and Japan, before his career brought him to the big stages of WCW and WWE where he won numerous championships and accolades. Another topic will be Regal's run as the General Manager of Raw and his time as the General Manager of NXT where he helped develop the next generation of wrestling superstars.