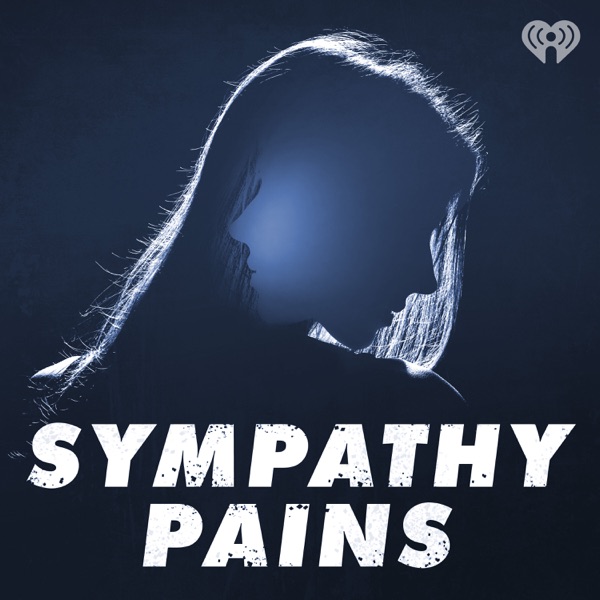 Hosted by Laura Beil (Dr. Death, Bad Batch), Sympathy Pains is a six-part series from Neon Hum Media and iHeartRadio. For 20 years, Sarah Delashmit told people around her that she had cancer, muscular dystrophy, and other illnesses. She used a wheelchair and posted selfies from a hospital bed. She told friends and coworkers she was trapped in abusive relationships, or that she was the mother of children who had died. It was all a con. Sympathy was both her great need and her powerful weapon. But unlike most scams, she didn’t want people’s money. She was after something far more valuable.