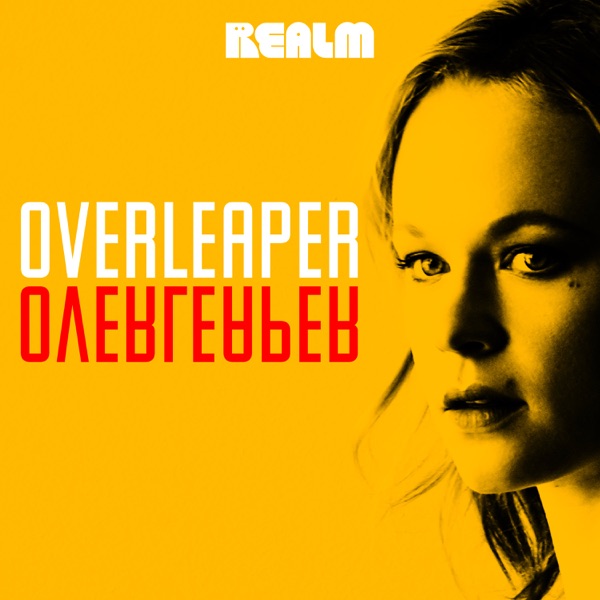 "Highly engaging entertainment." — Dean KoontzStarring BAFTA and Emmy-nominated actress Thora Birch!An American soldier must stop her doppelganger from a parallel dimension who has taken her place, with plans to assassinate the President of the United States. Special Forces Staff Sergeant Audrey Beach is a determined career soldier, rising through the ranks to the cream of the military crop. She doesn’t have much else in life besides her daughter Lydia, who lives with her ex-husband after a difficult divorce. But Audrey’s training could never prepare her for a top-secret mission in Afghanistan’s Herat Province, where she faces the impossible: her own doppelgänger from another universe locking her up and leaving her to die…and taking Audrey’s place in the process. The Overleaper is Audrey, but in her timeline, she has suffered far worse pain. Lydia is dead— murdered in a tragic military mishap— and her quest for revenge led her to sacrifice her loyalty to the United States. A dangerous country in her dimension has aided the Overleaper’s vengeful mission, for a price: replace the Audrey Beach in our world and assassinate the President, no matter the personal price. With nothing left to live for, the Overleaper agrees.To defend the nation and protect her good name, Audrey must escape Afghanistan and traverse the globe, evading US authorities and international spies in order to thwart the Overleaper’s plan. Overleaper is a Realm production, written by Sam Boush. Listen Away.For more shows like this, visit Realm.fm.