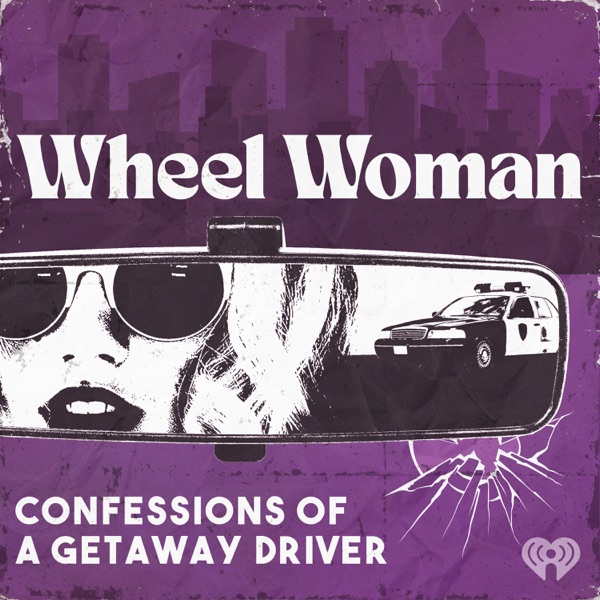 This is the true story of Georgia Durante, an All-American

model in the world, who moves to New York and becomes a

Mob wife and getaway driver for the Gambino crime family.

Then, as a means to save her daughter and escape her

abusive marriage and criminal ties, she moves to Los Angeles

with $7 in her pocket, reinventing herself as Hollywood&rsquo;s first

It&rsquo;s a story that&rsquo;s as wildly entertaining as it is powerful and

poignant, addressing contemporary issues through the