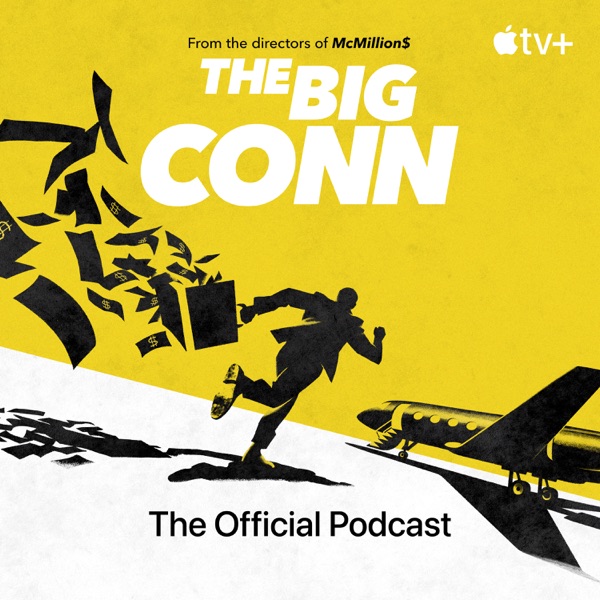 The Big Conn: The Official Podcast

If you’re from eastern Kentucky, you know the name Eric C. Conn—a lawyer better known as “Mr. Social Security,” he had miles of bright yellow billboards, TV commercials, and a larger-than-life personality. While winning millions in social security benefits for clients, Conn cruised around one of the nation’s poorest counties in a Rolls-Royce, traveled the world, opened a brothel, intimidated his rivals, and so much more. But there was a problem: Conn was breaking all the rules to defraud the United States government of more than $550 million. And when he finally got caught, he fled the country! Featuring shady government officials, voodoo dolls, and an unbelievable manhunt, this is the story of one of the largest scams in U.S. history.&nbsp;

The Big Conn: The Official Podcast is an Apple TV+ podcast, produced by Fun Meter. Listen and follow on Apple Podcasts. Watch The Big Conn on Apple TV+, where available.