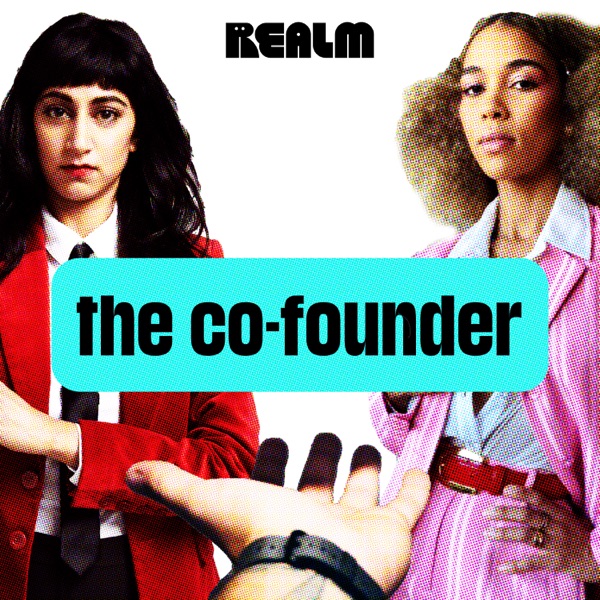 Starring Sunita Mani and Alexandra Shipp, two young start-up founders, both women of color, are on the brink of losing their company; a fate they narrowly avoid thanks to a hairbrained scheme to have their neighborhood barista— a white dude, of course— pretend to be the third founder in order to raise money. But when the barista reveals he has a scheme of his own to keep the company in his clutches, hijinks and hilarity ensue.

Valerie and Juliet are more than just best friends: they are business partners in the cutthroat world of Silicon Valley, where their video game startup is on the verge of failure. They are exhausted: between running out of capital and being treated like dirt during their fundraising meetings with big-deal finance bros, they need a win, or it’s game-over. They need…a white guy.

It was only supposed to be one meeting; one meeting where neighborhood barista and Random White Dude Toby Johnson pretended to be a co-founder to clinch the investment cash. But one million dollars later, Toby shows no signs of going with grace. Instead, he plots to entrench himself further into their company, which he had no part in founding, and unless Valerie and Juliet want the truth to come out—and to kiss their company goodbye—they have to play along.

But Valerie and Juliet have been playing together since they were young. That’s why they started a video game company; and to save it, they are willing to break all the rules.

The Co-Founder is a Realm production, starring Sunita Mani and Alexandra Shipp, and written by Alexis Wilkinson, Alexa Wejko, and Mimi Mondal. Listen Away.