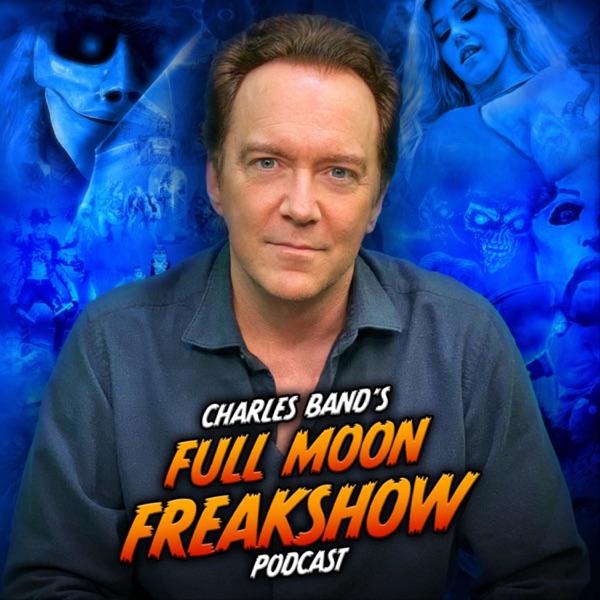 Join trailblazing producer, director, best-selling author and B-movie mogul Charles Band as he invites you into his weird world. Every week, Charlie sits down in the epicenter of the Full Moon universe in Hollywood, telling true tales from the front lines of strange cinema and welcoming a cavalcade of his favorite famous humans to share space and spill all! It’s the ULTIMATE pop culture sideshow; a funny, fascinating, insightful and often jaw-dropping exercise in un-PC fringe film culture banter, with one of genre film’s most iconic and enduring personalities serving as your ringmaster!