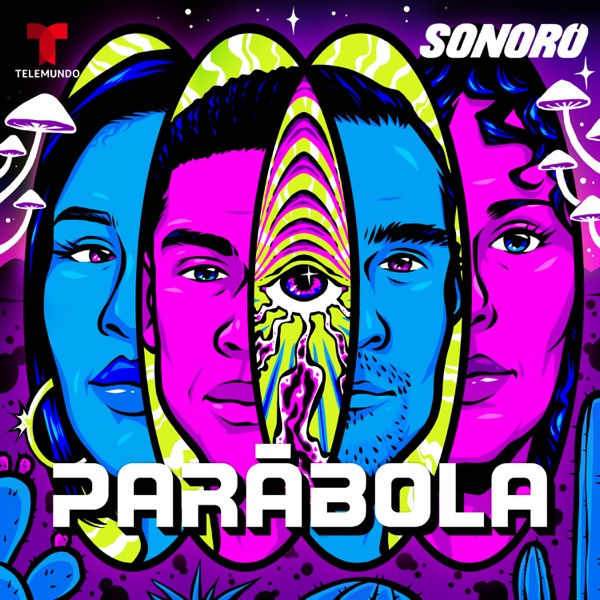 In a near dystopian future four teenage friends (Manuel, Joana, Leticia and Alejandro) grow weary of the technocracy that controls their every movement. To escape the monotony, the four of them escape to the desert to bond with each other, and the universe under the influence of psychedelic drugs. In the desert, the drugs open new doors of perception for the teens, but when the drugs wear off they discover they have been abandoned, and that their group is incomplete. Manuel has gone missing. Twenty years later, nearing the anniversary of that fateful night, Joana awakens to nightmares of Manuel, and soon begins seeing him throughout town. But Manuel hasn&rsquo;t aged. He&rsquo;s the same 15 year old boy he was that night in the desert. Even if it risks everything she has spent so long regaining, Joana must know what happened to Manuel. Joining with her fellow survivors from that night, the trio take us on a thrill ride through a dystopian future where the only safe harbor is on our minds.

Par&aacute;bola is an original podcast series from Sonoro and Telemundo.