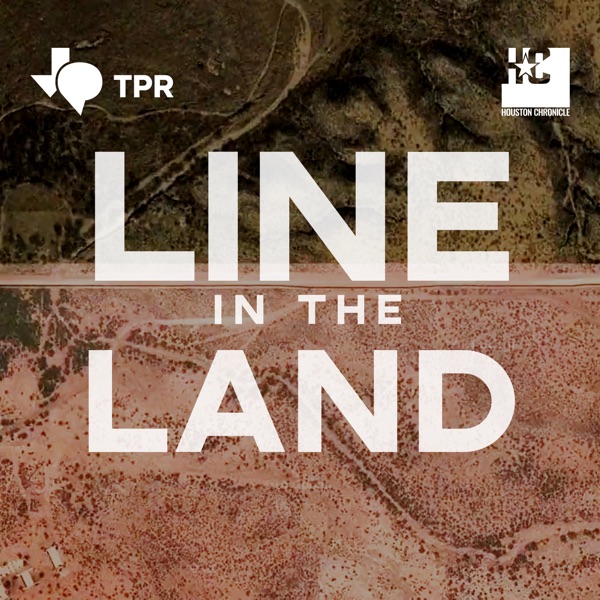 Line in the Land

When 16,000 Haitians arrived in Del Rio, Texas in September 2021, the humanitarian crisis made international headlines. But the unlikely spectacle at the Texas-Mexico border was just a glimpse of an immigration journey like no other – one that extends more than 10,000 miles, from the rubble of the 2010 Haitian earthquake, through South America… all the way to Del Rio and the Houston suburbs. For the first season of Line in the Land, Texas Public Radio and the Houston Chronicle explore the human story behind this Haitian odyssey, along with the seismic forces at play – immigration policies, U.S.-Haiti relations and the unfulfilled promise to rebuild Haiti. Read more reporting from the Houston Chronicle: Inside the brutal 10,000-mile journey Haitian migrants make in search of a home