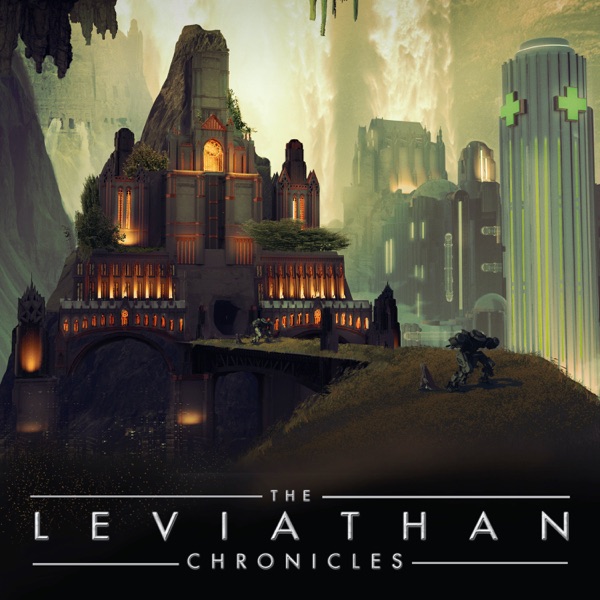 The Leviathan Chronicles is a full cast audio drama about a race of immortals that have been secretly living in a hidden city called Leviathan, deep under the Pacific Ocean. For centuries, the utopian society has existed in peace, gently influencing world events on the surface. But soon, a civil war erupts between the immortals that wish to stay hidden, and those that want to integrate fully with the rest of mankind on the surface. A clandestine division of the CIA known as Blackdoor discovers the immortals’ existence and seeks to eliminate the perceived threat that they represent to U.S. sovereignty. Soon, a three-way war erupts across the globe as each faction fights for supremacy, leaving the fate of the world hanging in the balance. The Leviathan Chronicles is the ultimate science fiction and fantasy audio drama podcast utilizing over 60 actors with professional sound effects and an original soundtrack in every episode.