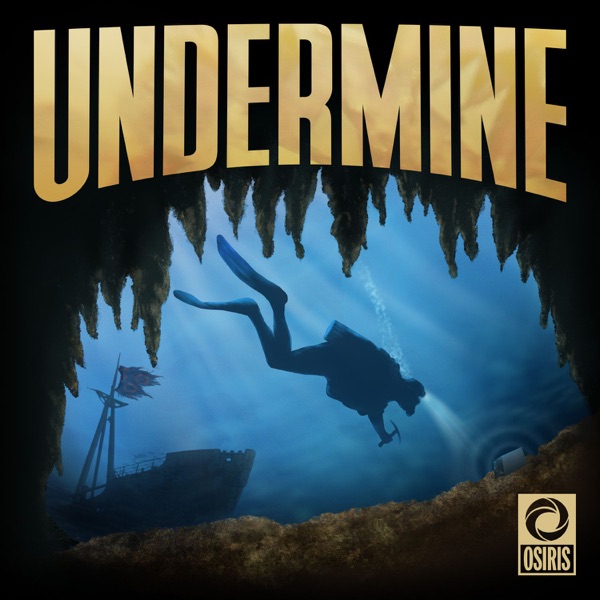 New episodes on Monday, Wednesday, and Friday! Sign up for Osiris Premium on Apple for ad-free episodes released a day early!
Phish’s Fall 1997 tour is one of the most celebrated in Phish history. To mark the tour’s 25th anniversary, Undermine will look at every show of the Fall 1997 tour, and 25 key shows of the 1990s that led up to this legendary tour. Hosted by Tom Marshall, each episode will focus on one Phish show, and will feature an interview with a notable guest from the Phish community—discussing their Phish journey, the show in discussion, and the connection between that show and the Fall 1997 tour.
Presented by Osiris Media.