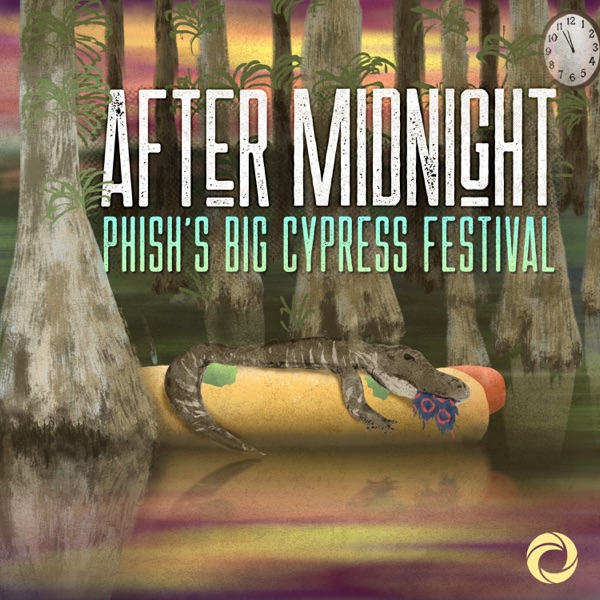 The definitive retrospective of one of music’s most memorable festivals, Phish’s Big Cypress. In December of 1999, Phish drew an estimated 80,000 to the Big Cypress Indian Reservation in Florida’s Everglades, making this festival the largest Millennium Eve concert on earth. We look back on the festival 20 years later—and examine the legacy for Phish and the music world. Hosted and narrated by Jesse Jarnow, this five-episode series draws on interviews with members of Phish and its crew, fan memories, and conversations with other people across the music industry.