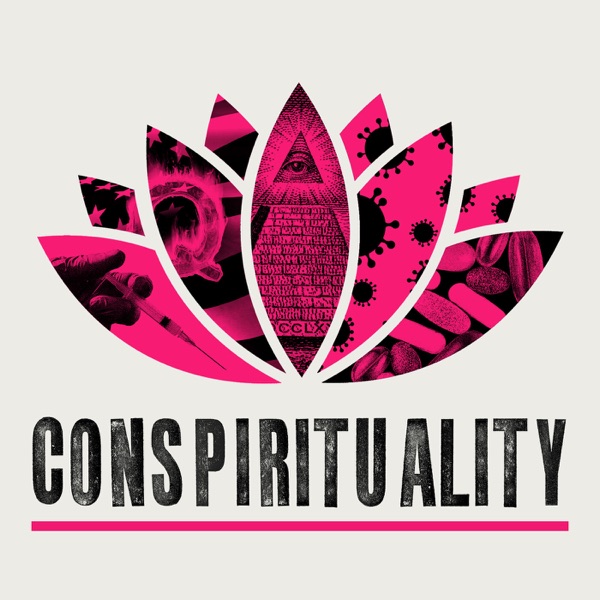 Dismantling New Age cults, wellness grifters, and conspiracy-mad yogis.At best, the conspirituality movement attacks public health efforts in times of crisis. At worst, it fronts and recruits for the fever-dream of QAnon.As the alt-right and New Age horseshoe toward each other in a blur of disinformation, clear discourse and good intentions get smothered. Charismatic influencers exploit their followers by co-opting conspiracy theories on a spectrum of intensity ranging from vaccines to child trafficking. In the process, spiritual beliefs that have nurtured creativity and meaning are transforming into memes of a quickly-globalizing paranoia.Conspirituality Podcast attempts to bring understanding to this landscape. A journalist, a cult researcher, and a philosophical skeptic discuss the stories, cognitive dissonances, and cultic dynamics tearing through the yoga, wellness, and new spirituality worlds. Mainstream outlets have noticed the problem. We crowd-source, research, analyze, and dream answers to it.