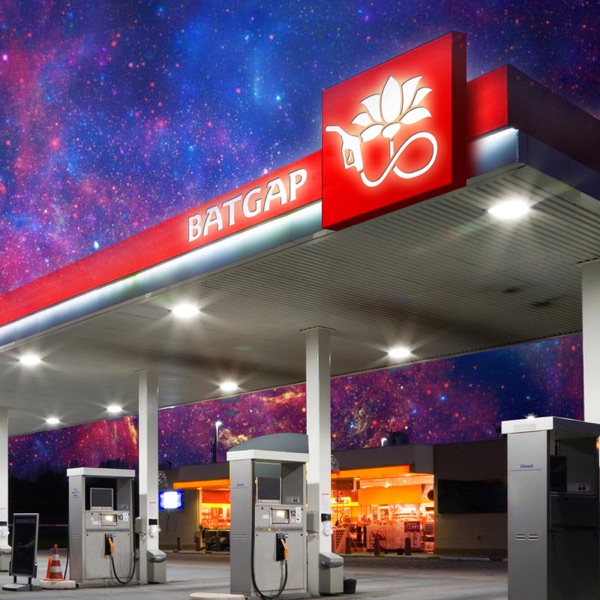 Buddha at the Gas Pump

The implication of the title - Buddha at the Gas Pump - is that ordinary people are experiencing higher states of consciousness once thought to be rare and difficult to attain.

People everywhere are undergoing a shift or awakening to their true nature. For some, this shift has been abrupt and dramatic. For others, it has been so gradual that they may not have realized it has occurred.

Such shifts, or awakenings, are not new: Christ spoke of the Kingdom of Heaven within, Buddhists speak of Nirvana, Zen masters of Satori, Hindus of Moksha, but these traditions generally regard these states as rare and difficult to attain.

Many people are therefore skeptical of claims of higher states of consciousness. They find it hard to believe that apparently ordinary friends and neighbors might be experiencing something extraordinary. Maybe they expect Enlightenment to look as remarkable on the outside as it is reputed to be on the inside.

This show will attempt to dispel skepticism and misconceptions by week after week, allowing otherwise ordinary people to relate their experience of spiritual awakening. The terminology is tricky, because there are no universally agreed upon definitions to describe this experience. So please forgive us if we use some unfamiliar terms. We will try to clarify our definitions as we go along.

Perhaps, after a while, those listening will become convinced that genuine and permanent spiritual awakenings are not just a pipe dream, but are real and are becoming relatively commonplace.

These podcasts are the audio track of a weekly interview show which may be seen as videos on our YouTube channel (http://www.youtube.com/user/buddhaatthegaspump). Also see the main site: https://batgap.com.

For search purposes, I will add the following to this description - batgap, Buddha at the Gaspump, Buddah at the Gas Pump.