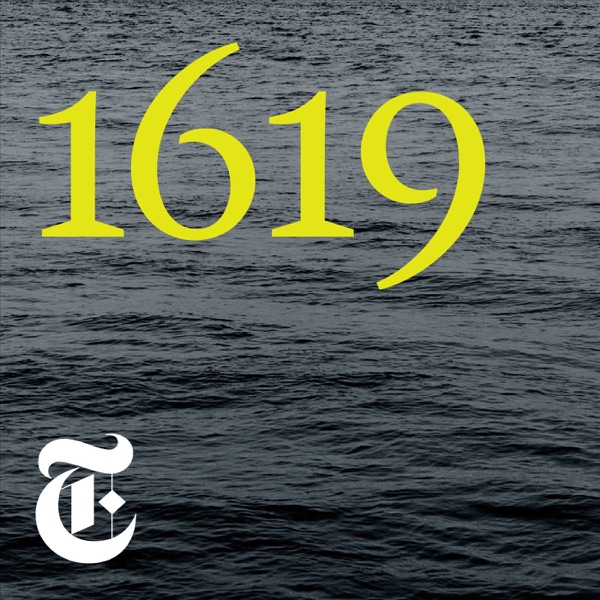 In August of 1619, a ship carrying more than 20 enslaved Africans arrived in the English colony of Virginia. America was not yet America, but this was the moment it began. No aspect of the country that would be formed here has been untouched by the 250 years of slavery that followed. On the 400th anniversary of this fateful moment, it is time to tell the story.
“1619” is a New York Times audio series hosted by Nikole Hannah-Jones. You can find more information about it at nytimes.com/1619podcast.