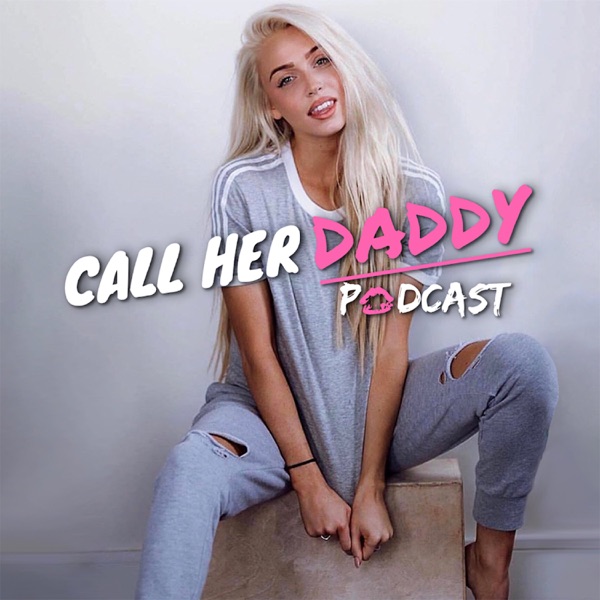 Call Her Daddy started as a podcast and evolved into a global movement. Alex Cooper bulldozed a lane of her own, spitting in the face of misogyny and putting a modern twist on feminism. The woman-led empire produces raw, relevant and provocative conversations that promote sexual liberty and personal empowerment while stripping away any barriers of judgement. Strap in and enjoy, and more importantly - welcome to the Daddy Gang. Episodes on Wednesday - only on Spotify starting July 21st. 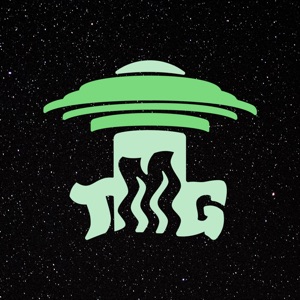 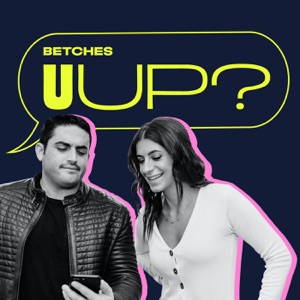 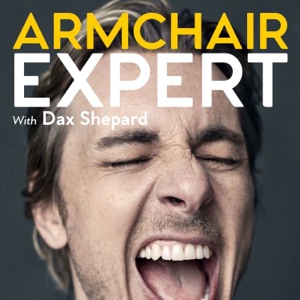 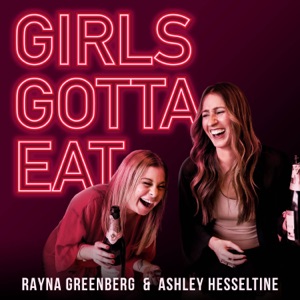 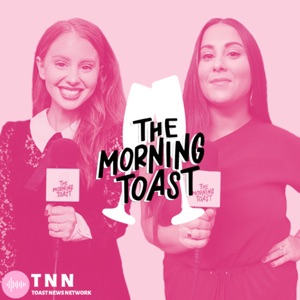 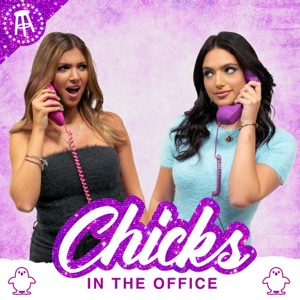 Chicks in the Office 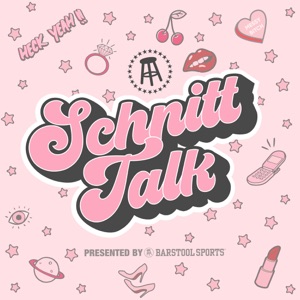 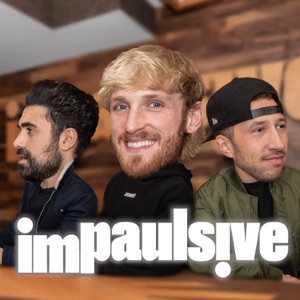 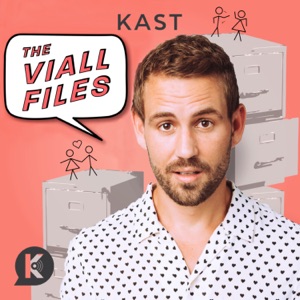 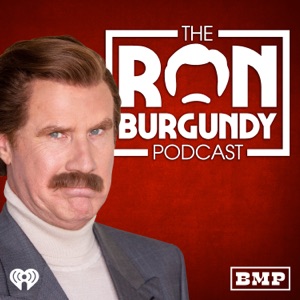 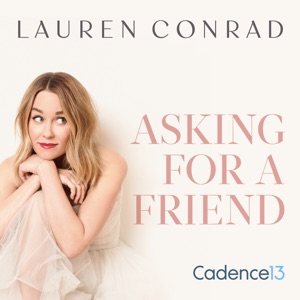 Lauren Conrad: Asking for a Friend 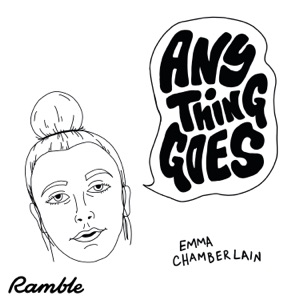 Anything Goes with Emma Chamberlain 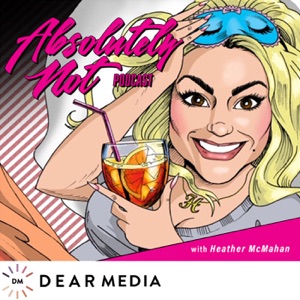 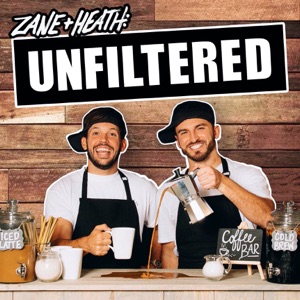 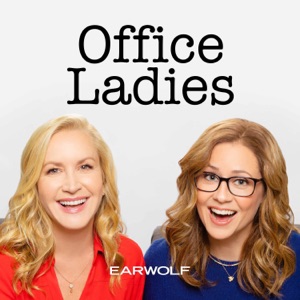