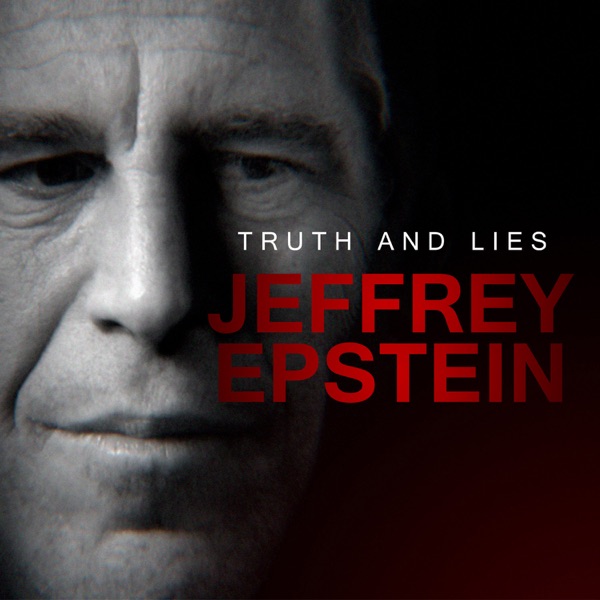 More than a decade ago, mysterious financier Jeffrey Epstein was investigated by local and federal authorities in Florida for allegedly sexually abusing dozens of teenage girls. But despite what appeared to be overwhelming evidence of a horrifying pattern of abuse, Epstein managed to escape all but minor charges, striking a sweetheart deal with the government that required him to spend just 13 months in jail while granting him and his alleged co-conspirators immunity from federal prosecution. Years later, in the wake of Epstein's sudden arrest and shocking demise, those teenage girls -- now women -- are still seeking answers to their fundamental questions about their abuser and his allies. In dozens of interviews, ABC News' Mark Remillard, reporting with the ABC News Investigative Unit, shares the stories of those women, who have fought to have their voices heard, as well as the lawyers and investigators who tried to bring Epstein to justice. And we retrace Epstein's rise from modest roots to the very intersection of wealth and power, seeking to uncover the forces that shielded Epstein from justice. 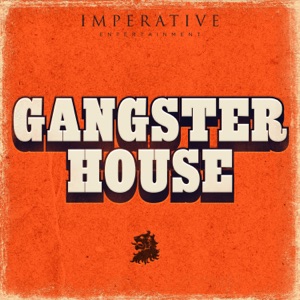 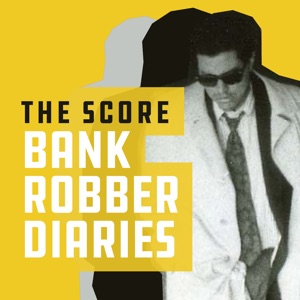 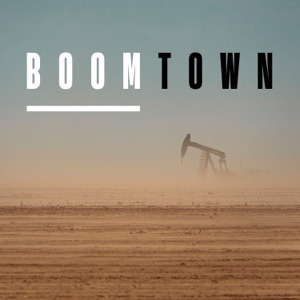 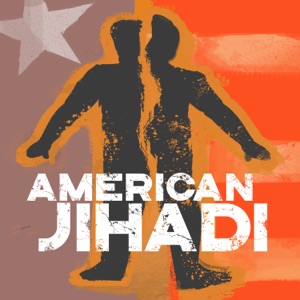 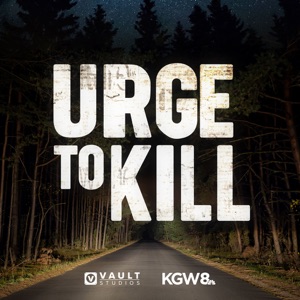 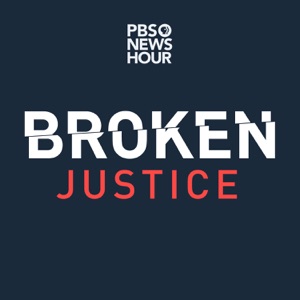 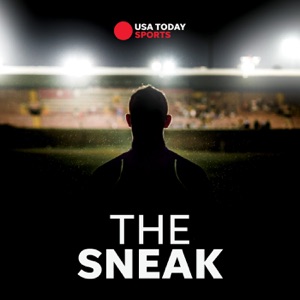 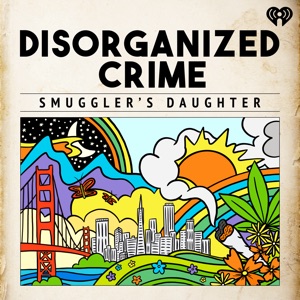 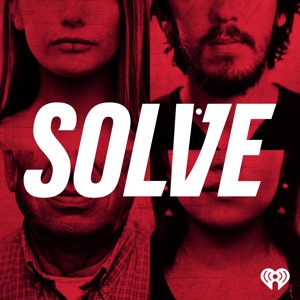 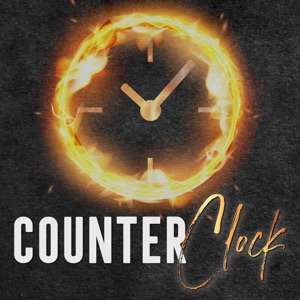 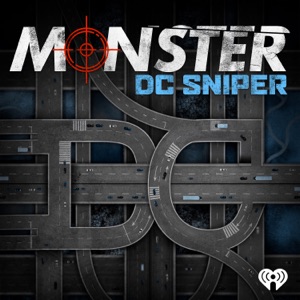 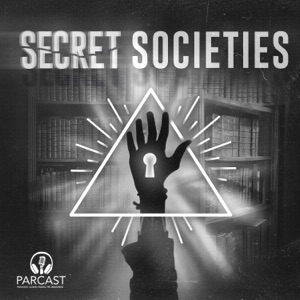 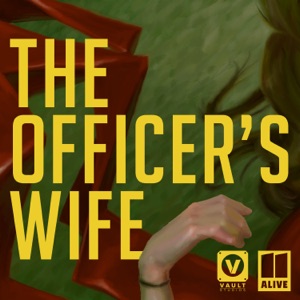 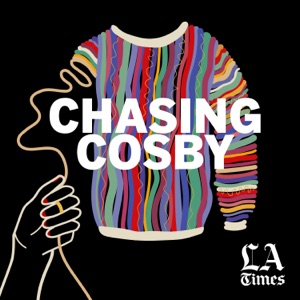 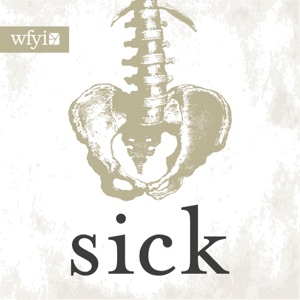