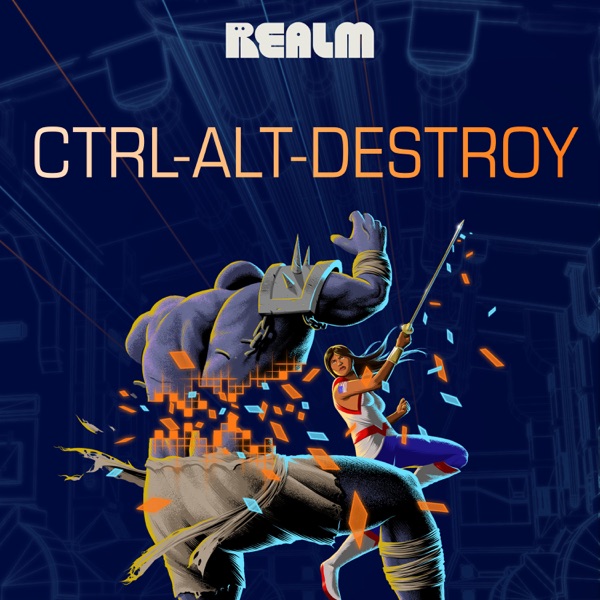 Starring Firefly’s Summer Glau as a video game designer who discovers that the game she created has been stolen as part of a top secret project—and might be the only thing keeping the world from plunging into war.

While battling monsters and exploring dungeons in the world of Alternis, nations compete for real-world resources, and losing has catastrophic consequences. Desperate for help, Team USA hopes that bringing in the game’s actual designer—in secret—will give them the upper hand they need.

But in a futuristic world where losing has catastrophic consequences, is the game itself playing fair?