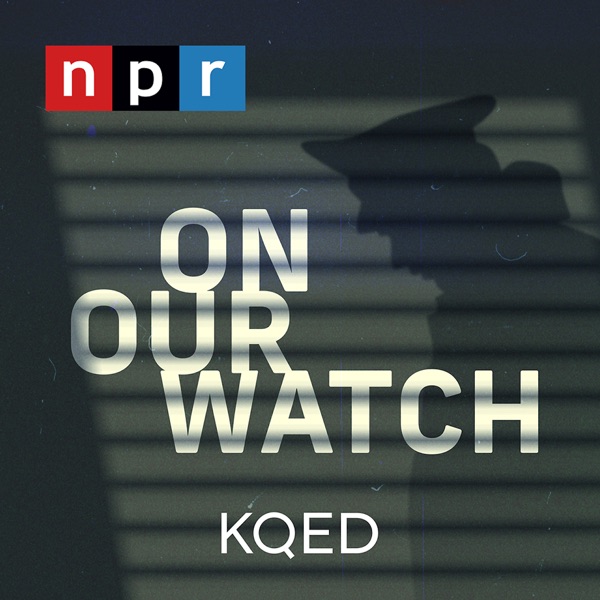 You know the refrain. With each new scandal involving law enforcement, another horrific video of misconduct, evidence of assault, or act of fatal negligence, police officials tell the public: "We're investigating."

But what really happens inside those internal investigations that promise accountability?

For decades, the process for how police police themselves has been inconsistent, if not opaque. In some states, like California, these proceedings were completely hidden behind a wall of official secrecy. After a new police transparency law unsealed scores of internal affairs files, NPR and KQED reporters set out to examine these cases and the shadow world of police discipline. Hosted by KQED Criminal Justice reporter Sukey Lewis, On Our Watch brings listeners into the rooms where officers are questioned and witnesses are interrogated to find out who this system is really protecting. Is it the officers, or the public they've sworn to serve? New episodes on Thursdays.