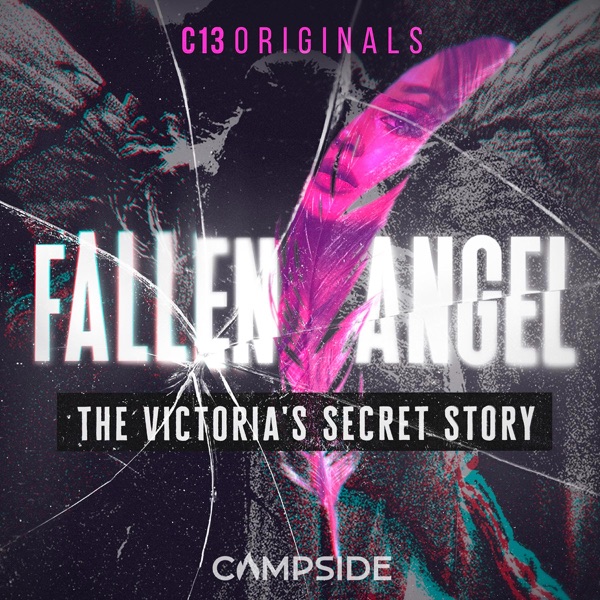 Fallen Angel is a documentary podcast about Victoria's Secret...and its many, many secrets. The series investigates the origin story of one of the world’s most iconic brands and its effect on American culture for nearly 40 years, all told by women who witnessed what really happened behind the curtain. Fallen Angel goes back to the beginning of the lingerie megabrand to confront the many ways the brand influenced how a generation of women think about sex, desire, and beauty. The series also explores Les Wexner, the private man who has been at the head of the company for over 35 years, and his association with convicted sex offender Jeffrey Epstein. Co-hosted by Vanessa Grigoriadis and Justine Harman, Fallen Angel is a production and direction of C13Originals, a Cadence13 studio, and Campside Media.