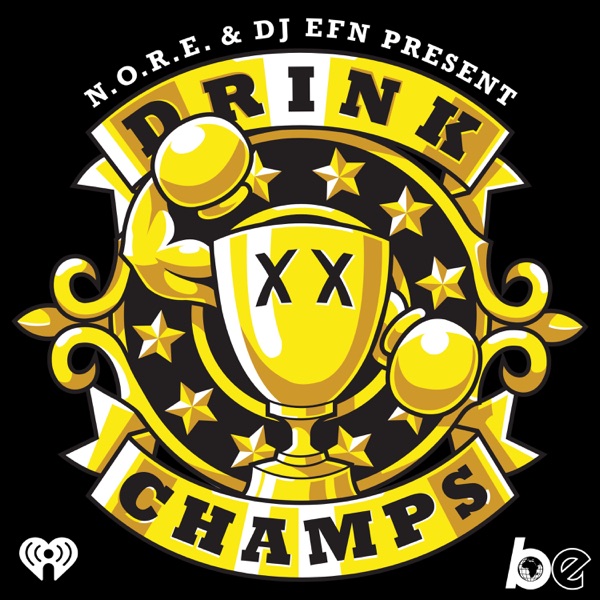 Legendary Queens rapper-turned show host N.O.R.E. teams up with Miami hip-hop pioneer DJ EFN for a night of boozy conversation and boisterous storytelling. The hosts and guests engage together in fun, light-hearted conversation - looking back at their paths to success, highlighting their lives, friendships, and iconic moments within their career. In this unfiltered series, drinks are flowing and jokes are rolling - take a seat at the table with N.O.R.E & EFN. You Gotta Relax! 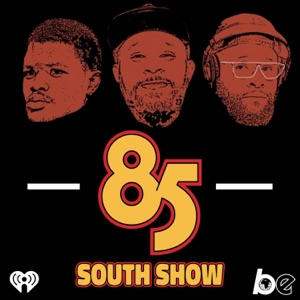 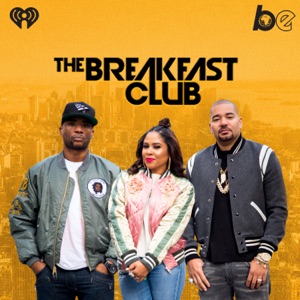 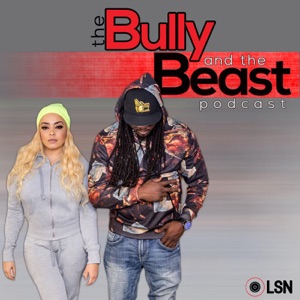 The Bully and the Beast 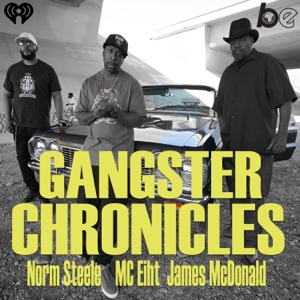 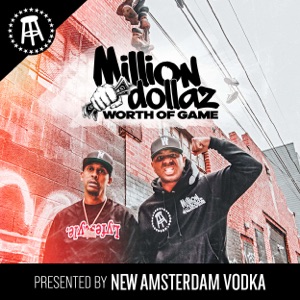 Million Dollaz Worth Of Game 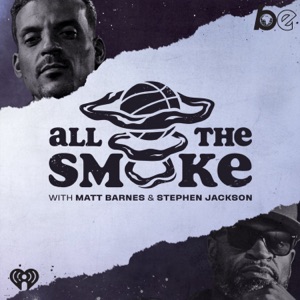 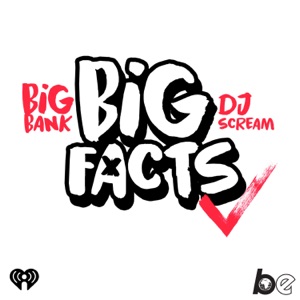 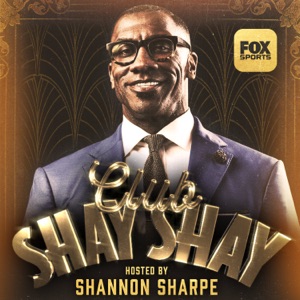 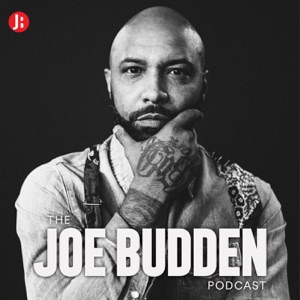 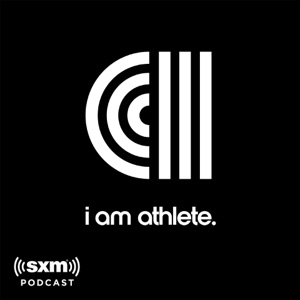 I Am Athlete Podcast 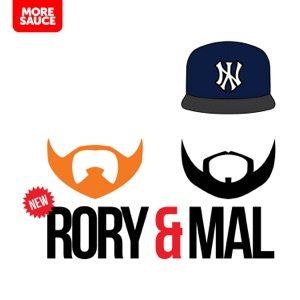 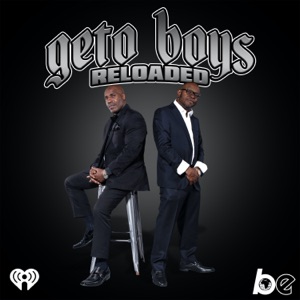 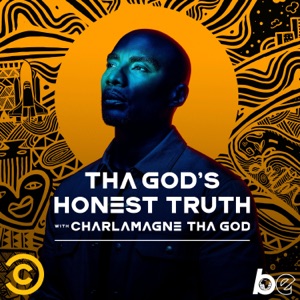 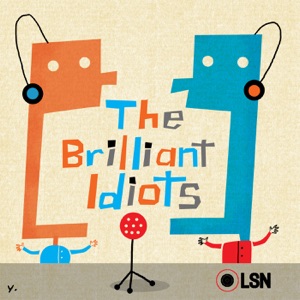 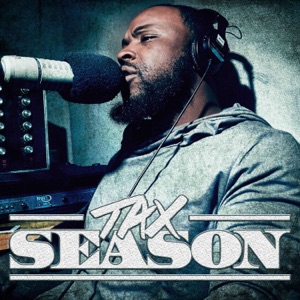