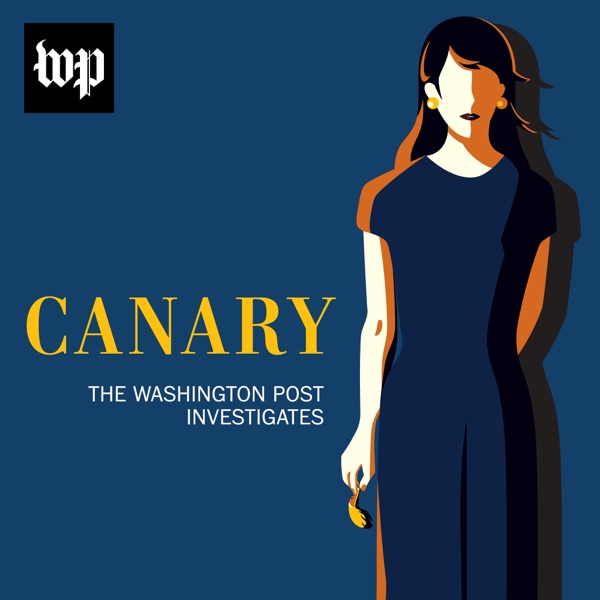 After a sexual assault case in the District of Columbia, one woman’s public warning ricochets all the way to Birmingham, Ala., where another woman gives voice to a devastating allegation.

This seven-part investigative series from The Washington Post follows the Alabama woman’s decision to come forward with a claim of sexual assault against a high-ranking figure in the D.C. criminal justice system, and the spiraling effects of that choice.

“Canary: The Washington Post Investigates” is about the intertwining stories of these two women, separated by decades and united by a shared refusal to stay silent. It’s a podcast about what it takes to report this story — and why it matters. Hosted by investigative reporter Amy Brittain.