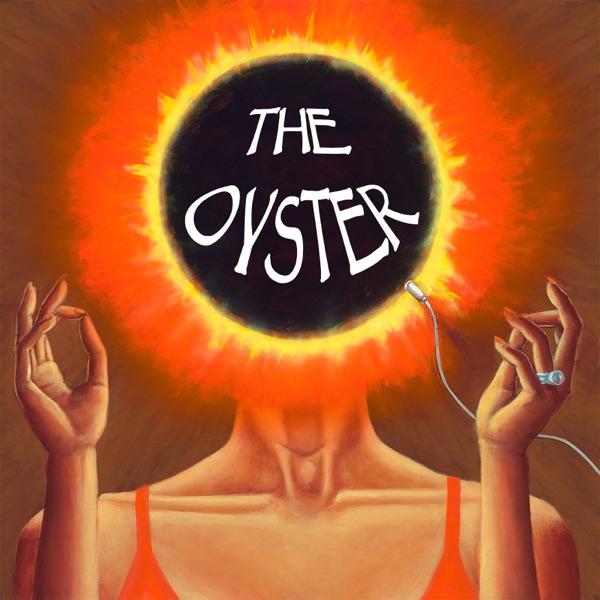 In a not so distant future, due to overwhelming carbon emissions, The Earth is on the brink of becoming uninhabitable. These conditions are made far more horrifying because the available housing shelters (that can produce sustainable air quality) will only be able to house 80% of the world’s total population. To try and save the human race, every person has a government-mandated microchip implanted in their brains to attempt to facilitate the migration of a portion of the population to an underground shelter. In order to decide who gets to be protected and who must stay above ground, the government implements a value scale they have determined based on “usefulness” to future society. If you are valued at a 50 or above, you will be chosen to enter the bunker, and, if not, you must stay above ground and face the end of days. “Neuron” (which acts as both a prestigious brain implant and also a software company) is folded into a sanctioned branch of the government called, “The Ministry of Experience.” Their job now is to develop technologies and software that can replicate the human experience above ground. But what is far more pressing is The Ministry must find a way to reduce the use of resources, or they will run out of all survivable assets before being able to relocate to “Eden” - the one place above ground that might be salvageable in a few years time. Whether Eden will be ready in time remains to be seen, but its existence is literally the last hope for the human race surviving. In a drastic effort to cut emissions and resource usage, “The Oyster” is created. The Oyster is Nirvana - A state absent from the mind while being filled with complete pleasure and bliss. What, then, happens when reality begins to fade and The Oyster is all that remains?