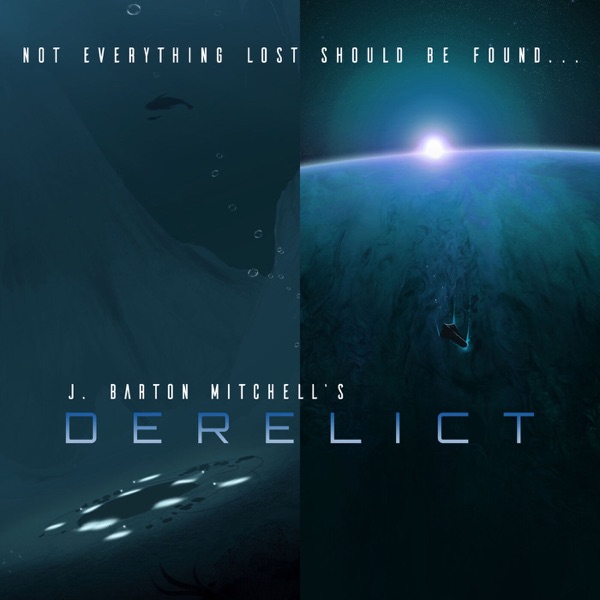 Something has been found at the bottom of Earth's ocean. An ancient artifact that can only be described as a giant door, inset into the sea floor. It becomes known as the Vault. A gigantic enigma, buried and forgotten...nineteen thousand feet down.To study the artifact, the galaxy's most powerful corporation, Maas-Dorian, has built a massive, self-contained, secret laboratory base surrounding it, named FATHOM. It's objective: unlock the secrets of the artifact and discover what it holds.​But some mysteries should remain buried. And some doors should never be opened....The story of DERELICT begins with season one, FATHOM, a narrative podcast experience from award winning science fiction author J. Barton Mitchell, and produced by Night Rocket Productions. 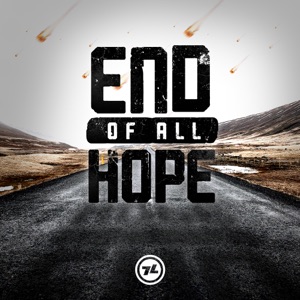 End of All Hope 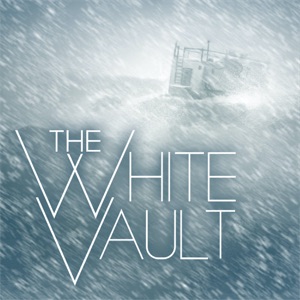 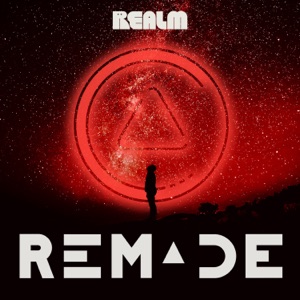 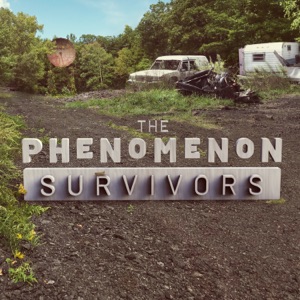 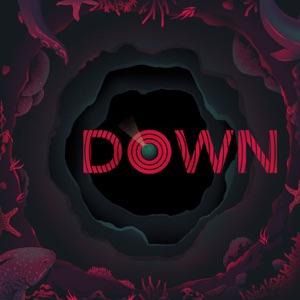 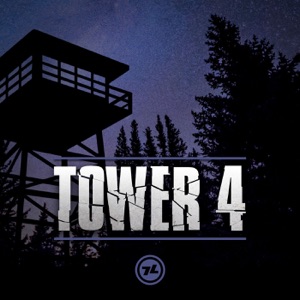 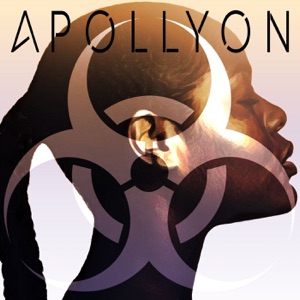 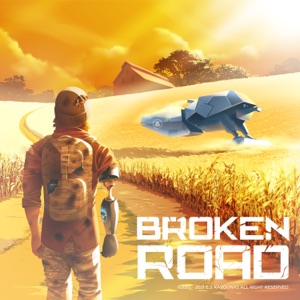 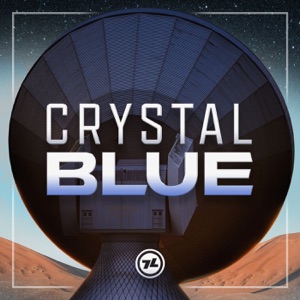 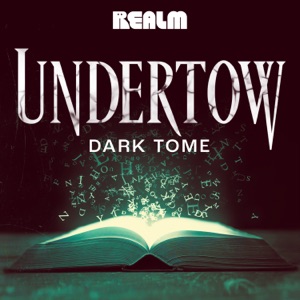 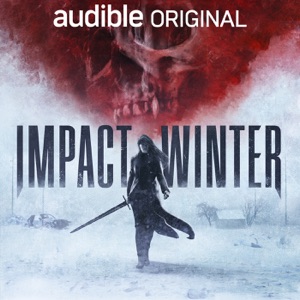 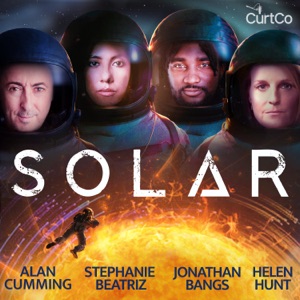 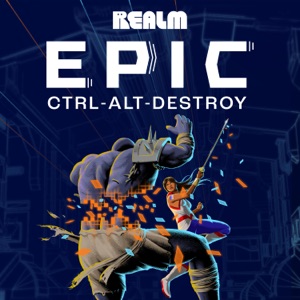 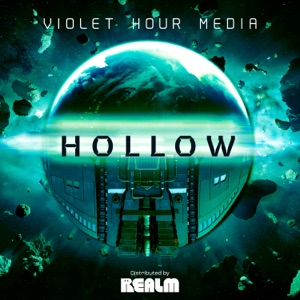 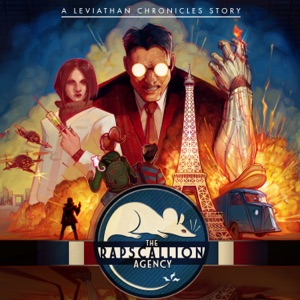 The Leviathan Chronicles | The Rapscallion Agency