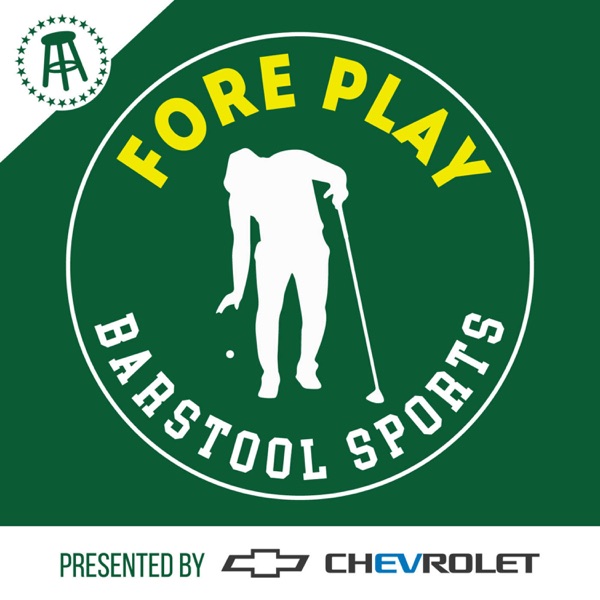 "Fore Play" is a weekly podcast by common golfers, for common golfers. Trent, Riggs, Frankie, Lurch, and their wide variety of guests talk about everything golf like normal folks sitting at a bar watching coverage, venting about the game's difficulties, and weighing in on pro gossip. Your classic golf addicts, the "Fore Play" crew brings a young, unique voice to the rapidly-evolving game, discussing freely and openly everything golf. There is nothing like it. 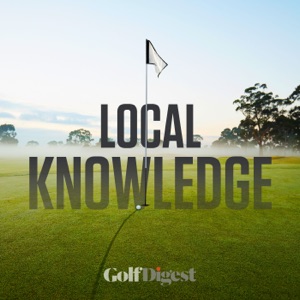 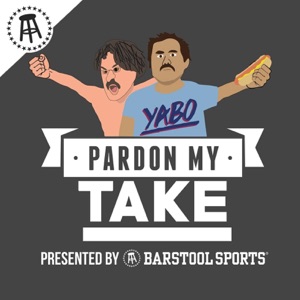 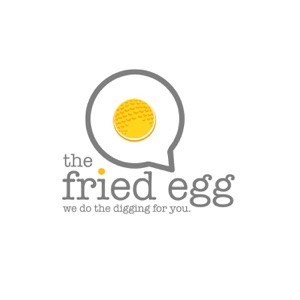 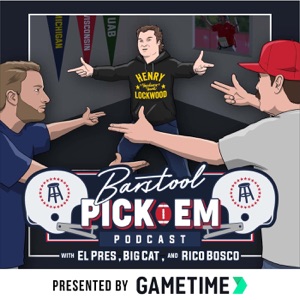 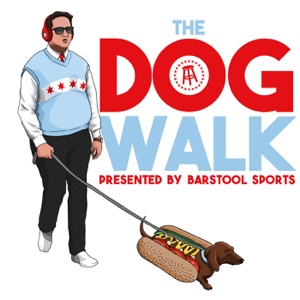 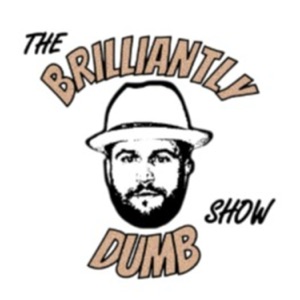 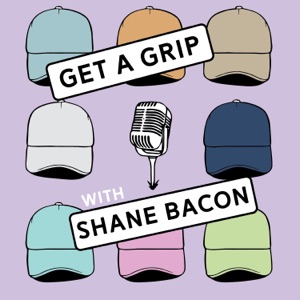 Get a Grip with Shane Bacon 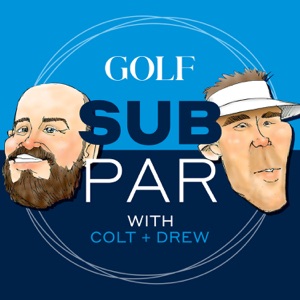 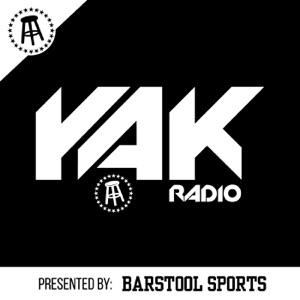 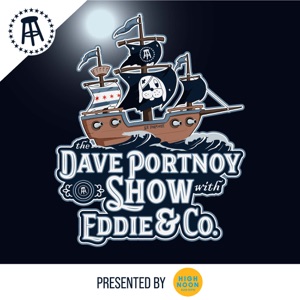 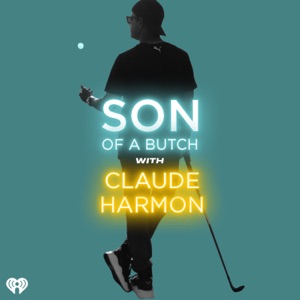 Son of a Butch with Claude Harmon 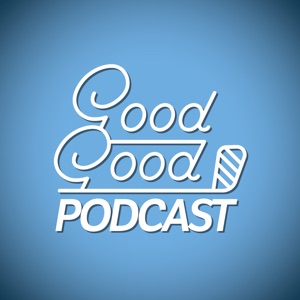 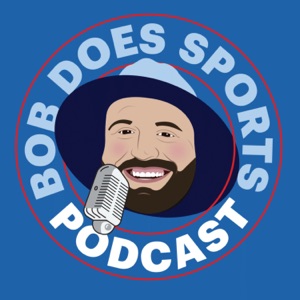 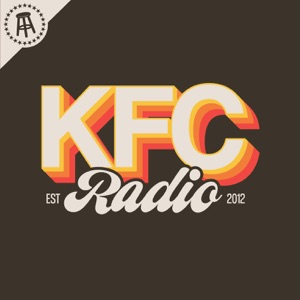 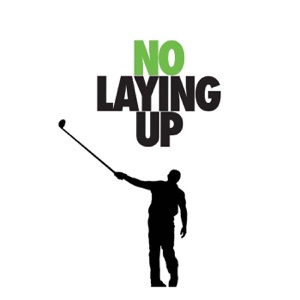 No Laying Up - Golf Podcast